Yummy Mummy is a superheroine in the comic book series Empowered and is a member of the superhero group the Superhomeys.

Very little has been revealed of Yummy Mummy's past.

Yummy Mummy's past and much about her in general remain largely unknown.  She is seen briefly fighting giant robots, implying super powers or at least a high level of fighting ability.  The most recent time she was seen, she was making a comment on a teammates taste in pornography.

Not too much has been revealed though much like the other Superhomeys, she's very image conscious.

Yummy Mummy powers, if any, have yet to be revealed.

Whether Yummy Mummy uses any special equipment has yet to be revealed. 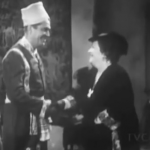 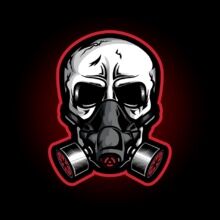